A few days ago I was contacted by the executive producer of SBS Assyrian  radio station located in Sydney, Australia to do an interview for them about my first illustrated Children’s book titled Up Up You Go Jo! I was so excited and happy to do this but would be lying if I didn’t say a little nervous too (ok a BIG nervous).

The interview is conducted in a mixture of Assyrian/Chaldean language and English.  The former languages, which are close, are the native languages of my country of birth, Iraq (previously named Mesopotamia), There are a group of people around the world (not just in present day Iraq) that still speak this language just as I  and my family do. They are a minority group and this radio station has done much to reach out to the Assyrians in Australia and around the world communicating and discussing on all topics of life.

Here is the  podcast link to the interview. I hope you enjoy it! 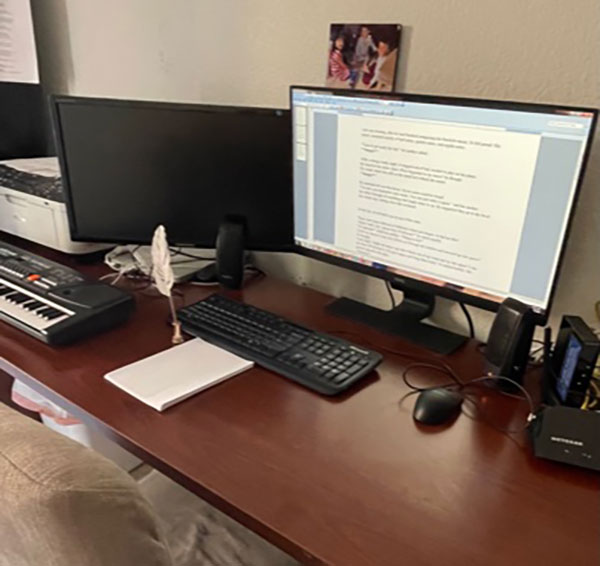 I am Mariam. I have always wanted to write. Be it short stories or poems. It started when I was a teenager as I used to read those Point Horror thriller fictions and English literature classics. I used to make up stories in my mind while trying to fall asleep at night time. I wrote a few poems and short stories here and there in my teens. END_OF_DOCUMENT_TOKEN_TO_BE_REPLACED